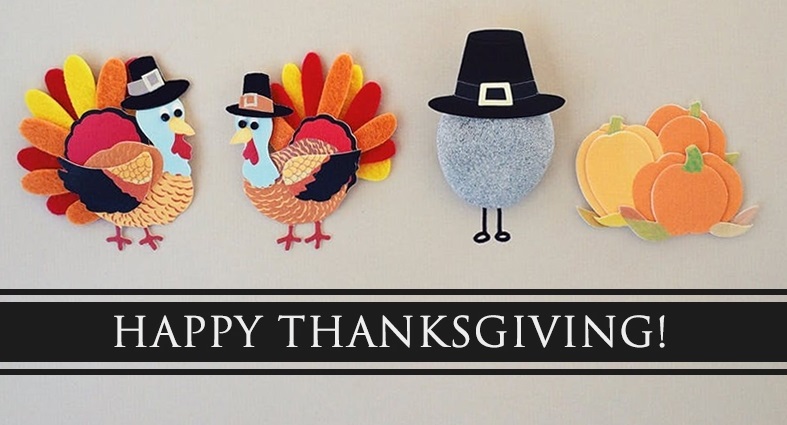 We came across some Thanksgiving fun facts and trivia that we thought would make for perfect turkey day entertainment this year! Make it a trivia game at the tail end of dinner to bring a new element of fun and competition to the festivities. To add some friendly competition to the day, you could even offer a prize to the participant with the most correct answers!

Here are the questions and answers:

If you decide to give this a try with your guests this year, let us know how it goes!

Hope you enjoyed the view!

Your friends at The Timberline Group 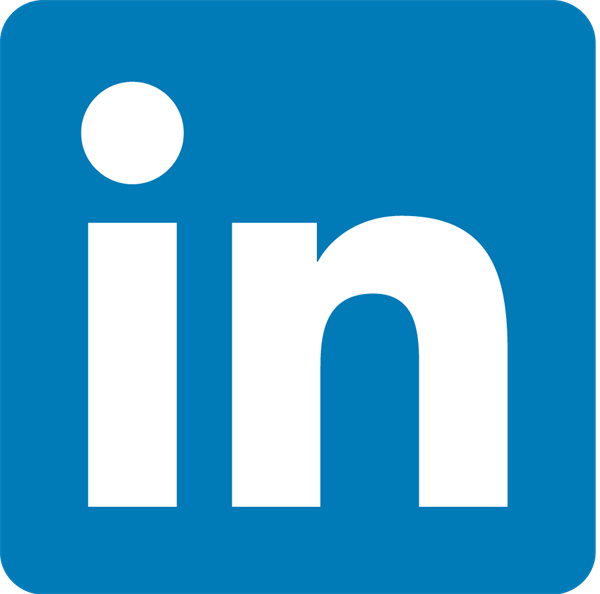